Often, it’s the simplest things that make the biggest difference. You can see this in car care, where something as simple as an oil change can help your vehicle be and run its best. When you visit Car Pros & Muffler Masters in Colorado Springs, Colorado, you and your car will get the expert attention you deserve.

Stop by your local auto repair shop for service, and your vehicle will run as long and as well as it should. Car Pros & Muffler Masters welcomes you to 3015 N Stone Avenue for your next oil change service! Give us a call at (719) 636-1087 to learn more about our services. 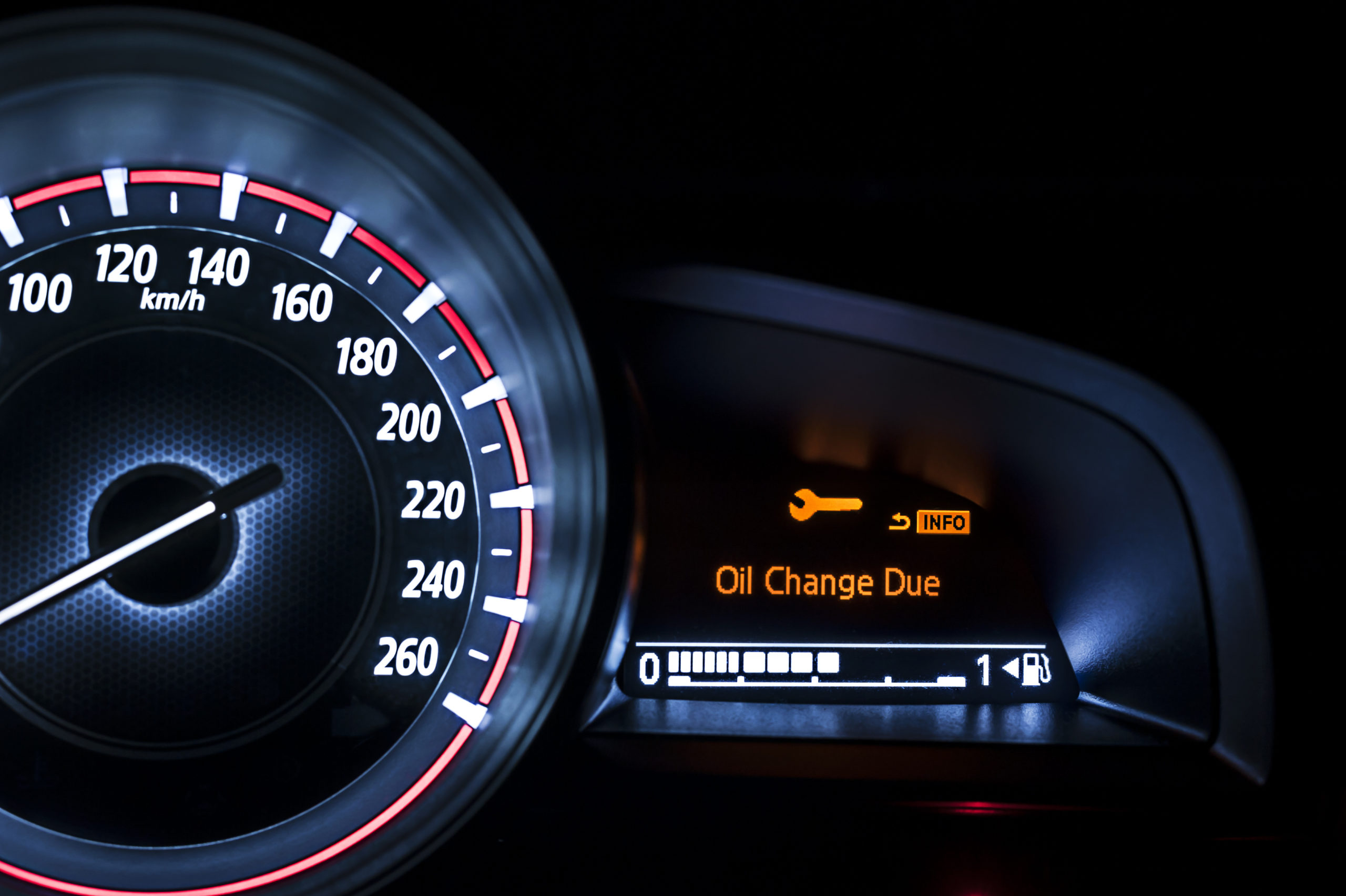 The Function of Oil

What makes oil so important? Most parts of your engine are in motion. With motion comes heat, friction, and wear. While we think of motor oil mainly as a lubricant, it does so much more than that. It also helps maintain a moderate temperature and cleans your engine. If your oil wears out, sooner or later, your engine will too. It used to be that you’d change your oil every few thousand miles. However, between advances in engine construction and motor oil formulations, that has significantly changed for newer models. Today’s cars can go as far as 7,000 to 10,000 miles between changes. If you spend a lot of time in traffic, towing, or hauling, though, it’s not a bad idea to have your oil changed more frequently; heavy applications take a toll even if the odometer hasn’t gone that far.

What Happens If I Don’t Change My Oil?

What happens if you’re late on your routine oil change? If it’s just a few miles, there’s no need to panic. Long-term neglect is more problematic because the more time passes, the more viscosity your oil loses. Over time, it starts to gum up the works, causing friction between engine pieces and eventually heat. If you’re lucky, the worst that could happen is extra trips to the pump due to increased fuel consumption. If you’re not so lucky, or if you put it off for too long, your engine could overheat or even fail completely. That is a lot more expensive than an oil change! Your owner’s manual will keep you on track for service intervals (and so can we with a customized maintenance schedule). An oil change is quick and affordable, and we can get you in and out in no time.

What Are the Different Types of Oil?

Unbeknownst to many, oil isn’t one-size-fits-all. There are four categories: synthetic, synthetic blend, high mileage, and conventional. The most common is conventional, while high-mileage oil is typically reserved for vehicles with over 75,000 miles on the odometer. Synthetic oil helps prevent engine strain and is used a lot more in performance-oriented cars. Meanwhile, synthetic blend oil is recommended for heavier duty vehicles that often tow and haul; it protects the engine under high-stress situations by not breaking down at high temperatures. Oil variations also include different viscosity levels—this is what the numbers represent on the packaging. The “W” stands for winter, and the attached number represents the oil’s viscosity in lower temperatures. Conversely, the number following the “W” is the viscosity at high temperatures.